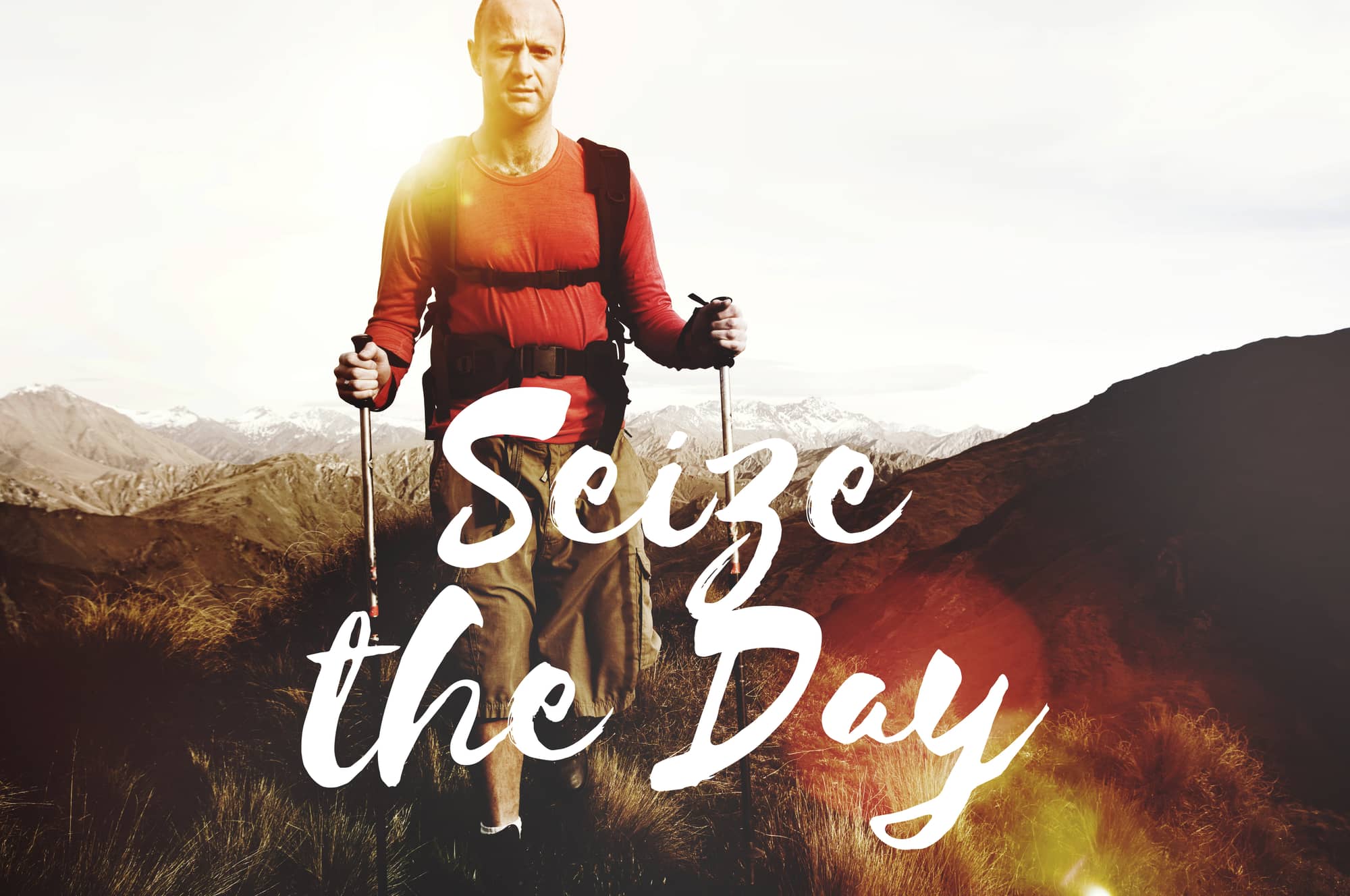 Do you have a bucket list? Life Insurance can help you achieve it.

The thing with bucket lists is that many of us don’t actually think about it, let alone make a list, until something or someone reminds us that time, and money, are limited. We hear of someone who has done something amazing and we think ‘I want to do that!’ or “I want to go there!’. Or we know someone who gets ill and we know that they may not ever get to do the thing they always said they wanted to.

Sorting your life insurance can mean that your bucket list can become a reality even when it seems like you’ve left it too late. A Critical Illness benefit pays out if the insured person suffers a critical illness or condition for the first time. The list of covered illnesses includes cancer, stroke, heart attack as well as other less common illnesses.

Some people will choose to use the money from their benefit to pay off their mortgage or other debts. But it can also be used to take a holiday or fund alternative treatments including those not covered by other insurance. This means if there is treatment available in other countries, sometimes Critical Illness Cover can make that treatment possible.

We don’t know if Malcolm Fowler had insurance but he was certainly a man with a bucket list. He made the news last year (2017) when the NZ Herald picked up on his interesting obituary. During his life time, he drove from London to Kolkata in a mini, started a number of successful businesses, sailed to Australia and back, flew in a helicopter up Mt Cook, drove a McLaren around Cromwell, flew in a tiger moth and became a city councillor. The exciting thing about this guy was some of the things he completed off his list were done after he was diagnosed with leukaemia. The last item on his list was to buy a big TV, which he did a few days before he died.

Plan for the unexpected

Insurance can also help when holidays don’t go as planned… Its always terribly sad when we hear of someone who has died whilst on holiday. At the very least Life Insurance can take some of the sting out of the costs that may be incurred at a time when you really don’t want to be worrying about money.

Our job is to help out when the unexpected happens. But don’t wait to get ill to start your bucket list. There’s no time like the present.

Adding Critical Illness cover to your Life Insurance policy helps to ease the burden on your family at a difficult time.