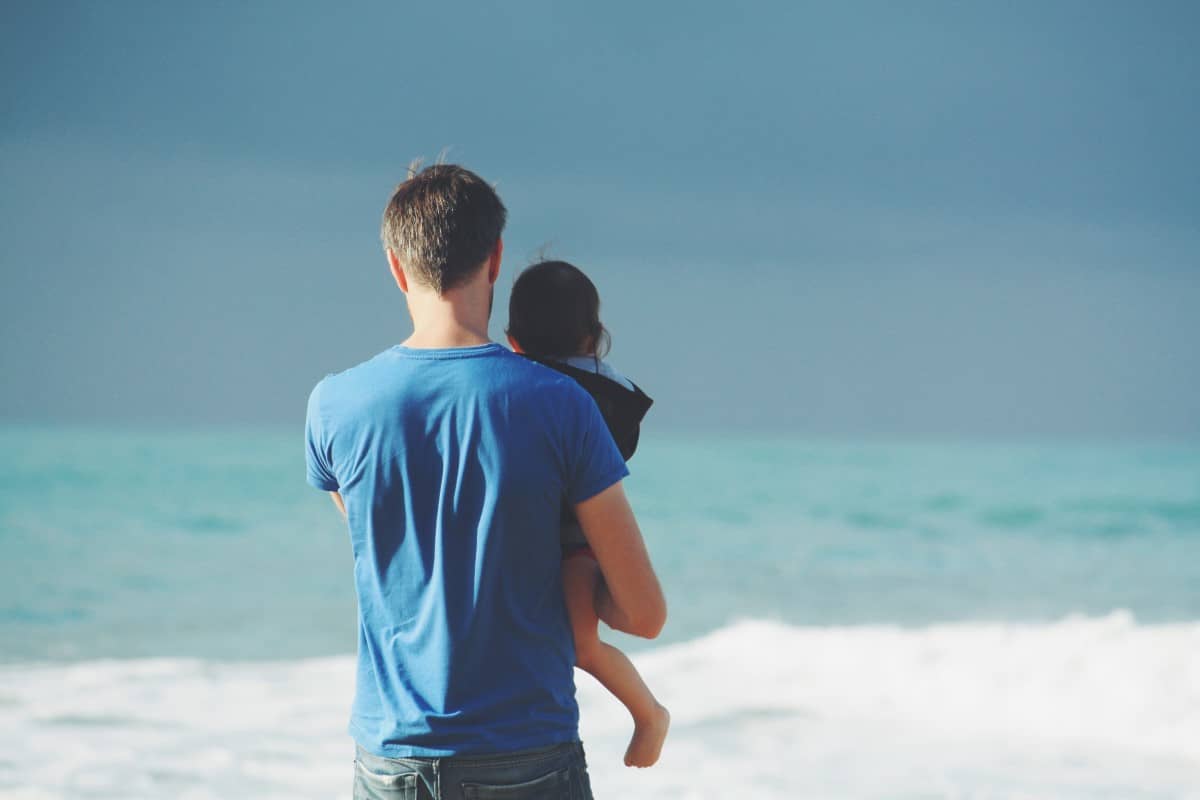 What’s up with single parents and life insurance??

A survey released in the US found that 69% of single parents with children still living at home are uninsured... confirming that children of single parent homes are at greater risk of enduring financial hardship if their sole provider were to pass away.

Whilst this was a US-based survey and not a Kiwi survey, we suspect that a similar study in NZ would turn up similar results. This would be consistent with many studies that have been carried out around the world highlighting the problem of people being under-insured.

Specific results of the survey were these…

The survey suggests that single fathers with dependent children are more uninsured than single mothers. It also suggests that the level of under-insurance for single parents is not radically affected by level of income.

So why is this? Is it because single parents don’t worry about the financial consequences of dying? Umm, probably not.

Maybe it has something to do with single parents being very pushed for time and simply not getting around to it, or maybe a single income family is more likely to be financially stretched.

Thankfully ‘online’ life insurance has changed all this. Buying online takes as little as 10 minutes and you’ll typically pay around 20% less!