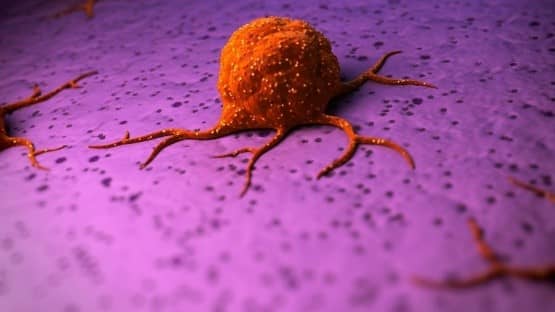 We spotted this article on NZ Herald last week and were dismayed. Research from the UK suggests that developing cancer is now more common than getting married or having a first baby. In the UK more than 350,000 cancers are diagnosed each year compared with 290,000 marriages. In New Zealand the trends are similar with 23,000 cancers diagnosed, compared to 20,000 marriages in 2014. (NZ Ministry of Health and Statistics NZ.)

In the UK new cancer cases are also as common as graduating from university, and more common than a woman having her first baby. Analysis by Macmillian Cancer Support shows there were 271,050 babies born to first-time mothers in England and Wales in 2015, compared to 319,011 new cases of cancer. The data also showed that, over the last decade, more than 1.2 million people under the age of 65 have been diagnosed with cancer. This includes 343,000 people in the UK who were diagnosed with cancer in their 20s, 30s or 40s between 2006 and 2015. In New Zealand in 2014, 42% of cancers diagnosed were in people under the age of 65, a total of nearly 10,000 people in one year alone. (NZ Ministry of Health.)

Lynda Thomas, chief executive of Macmillan Cancer Support, said: "Being told you have cancer changes your life, and it can leave people feeling as if they've been thrust into the unknown, bewildered and unprepared.

"But as more and more people are being diagnosed with cancer, it's important that we are all better informed about what to expect if we do one day receive this shocking news.

"Cancer is almost always life-changing, but it isn't always life-ending. Life with cancer is still life - you're still a dad, a sister, a grandparent, a friend."

Research among more than 2000 people for the charity also showed that cancer is the disease people feared the most (37 per cent), ahead of Alzheimer's disease (27 per cent), stroke (7 per cent), depression (4 per cent), heart disease (4 per cent) or multiple sclerosis (2 per cent).

And for one in 10 people in the UK (10 per cent), cancer is their biggest fear of all, ahead of losing a loved one, their own death or terrorism.

Projections suggest that around half of people will develop cancer at some point in their lives.

However, 90 per cent of people living with cancer surveyed by Macmillan said they were still living their lives as normally as they could.

If you do face a cancer diagnosis you want to know that you and your family can live as normally as possible while you get through it. Trauma Cover provides a lump sum payment if you suffer from one of the conditions specified, which include cancer. Adding this cover to your life policy will ease the burden for you and your family, if the need arises.