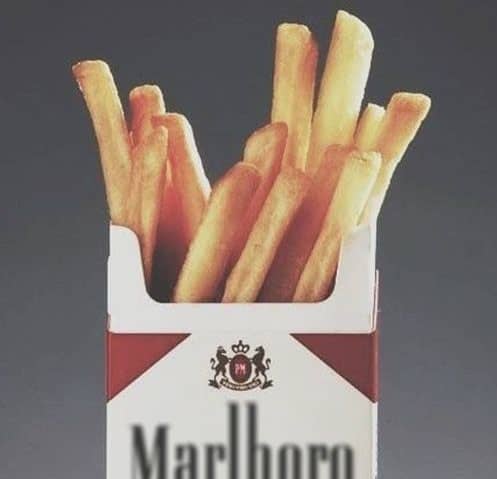 Obesity is a leading cause of death.

Almost one in three adult New Zealanders (over 15 years) is obese, and one in ten children. New Zealand has the third highest adult obesity rate in the world, only worse than Mexico and the USA.

Obesity is defined as an excessively high amount of body fat (adipose tissue) in relation to lean body mass.

These are terrible statistics! But while we’re getting bigger less of us are smoking. Obesity and smoking are New Zealand’s biggest health problems and while we seem to be getting one under control the other problem is escalating.

In 2014, the amount of tobacco people smoked reached an all-time low of 734 cigarettes per adult. Between 2010 and 2014, tobacco consumption (including standard cigarettes) per adult decreased on average by 6.3% annually. Smoking rates in New Zealand continue to reduce, with 17% of adults currently smoking, of which 15% smoke daily (this has dropped from 25% in 1996/97).

A world-first study of children has just finished in Wellington led by the University of Otago. 168 children wore automated cameras for four days which automatically took images of the world around them. Permission was given for the researchers to use and analyse any photographs of public health interest. What they found was that children are exposed, on average, to 27 advertisements a day for sugary drinks, confectionery, unhealthy snacks and fast food.

If you think back 30 years ago, if you’re old enough, you will remember smoking advertising was prevalent. It featured smouldering sexy models and eye-catching packets with no health warnings. We have come a long way since then and we know that regulating advertising made a difference. But we also need to take individual ownership of the problem, before it becomes even more overwhelming.

For adults, obesity is associated with a long list of health conditions including Type 2 diabetes, ischaemic heart disease (IHD), stroke, several common cancers, osteoarthritis, sleep apnoea and reproductive abnormalities. It is estimated that obesity costs NZers $1bn in health costs and lost productivity. We won’t be able to afford diabetes care in the next ten years if we don’t reduce our obesity rates.

Obese children are more likely to be obese into adulthood and to have abnormal lipid profiles, impaired glucose tolerance and high blood pressure at a younger age. Obesity in children is also associated with musculoskeletal problems, asthma and psychological problems including body dissatisfaction, poor self-esteem, depression and other mental health problems.

Obesity is directly linked to a sedentary lifestyle and diet. By being more active and choosing nutritious foods you can massively improve your health There are also a number of communities actively tackling this problem head-on. For example, in Mangere there is an open Zumba class every day at midday and Steps for Life is very active in Onehunga.

Let’s be a nation of health and wellness, not sickness.