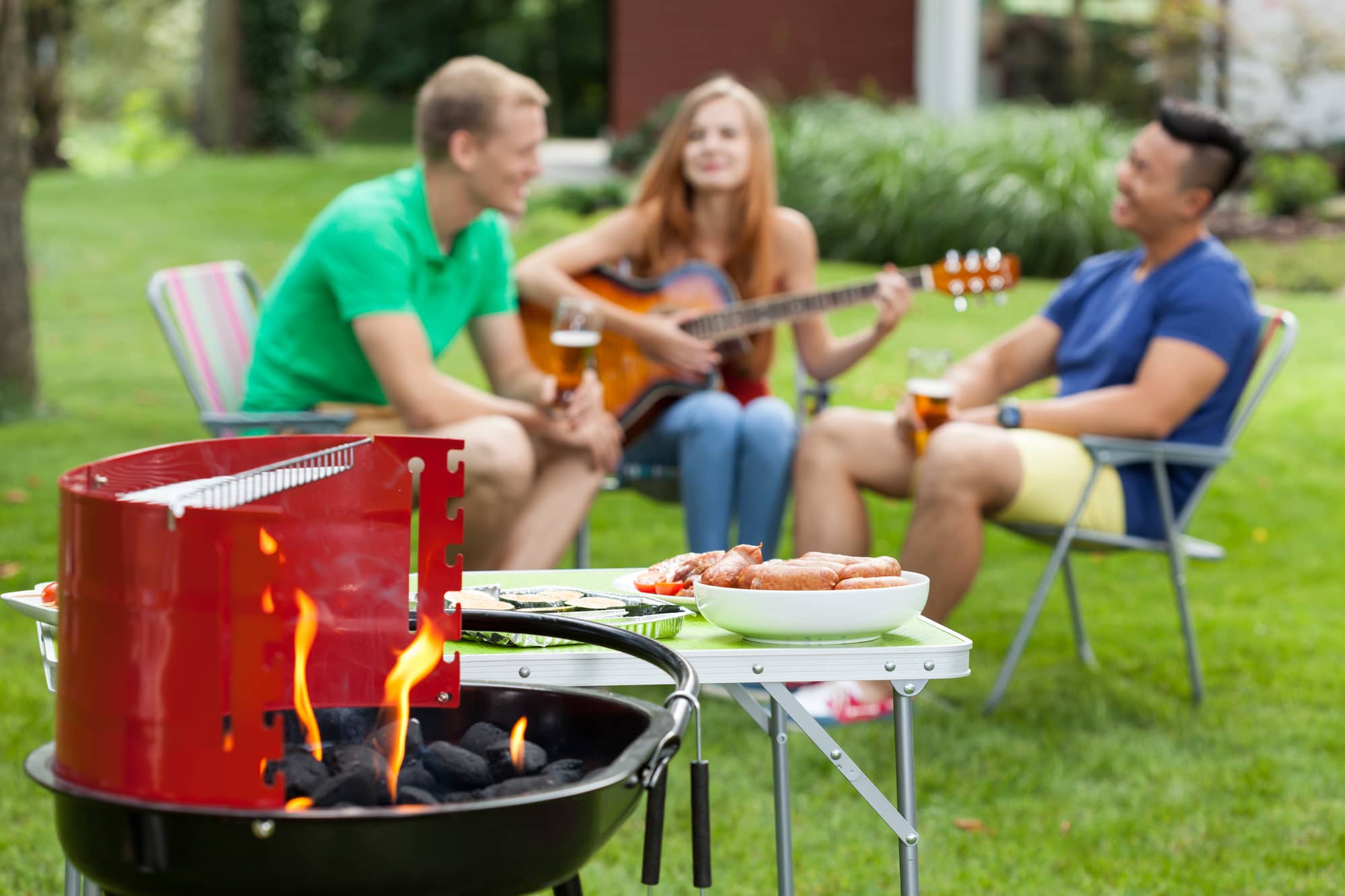 Summer Safety - around the BBQ

BBQs are a great NZ tradition. Many of us are looking forward to a Christmas dinner cooked on the barbecue rather than one cooked in the oven. Followed by warm summer evenings at the beach where friends arrive with sausages and salads – and the BBQ makes for an easy dinner.

However, the reality is, many of us will burn more than the sausages.

Every year the Fire Service gets called out to barbecue related incidents and barbecues relate to a significant number of ACC claims. Last year Stuff reported that Barbecues accounted for the second highest number of claims. With 4587 injuries attributed to barbecues in the past five years, 1026 of which were in 2015.

To keep yourself safe while feeding the guests and your family:

Other BBQ failures can be attributed to poor choice of music, bad company, food running out, rain or the opposite of burning the food, undercooking it.

Don’t be a BBQ failure. Be prepared and keep safe.