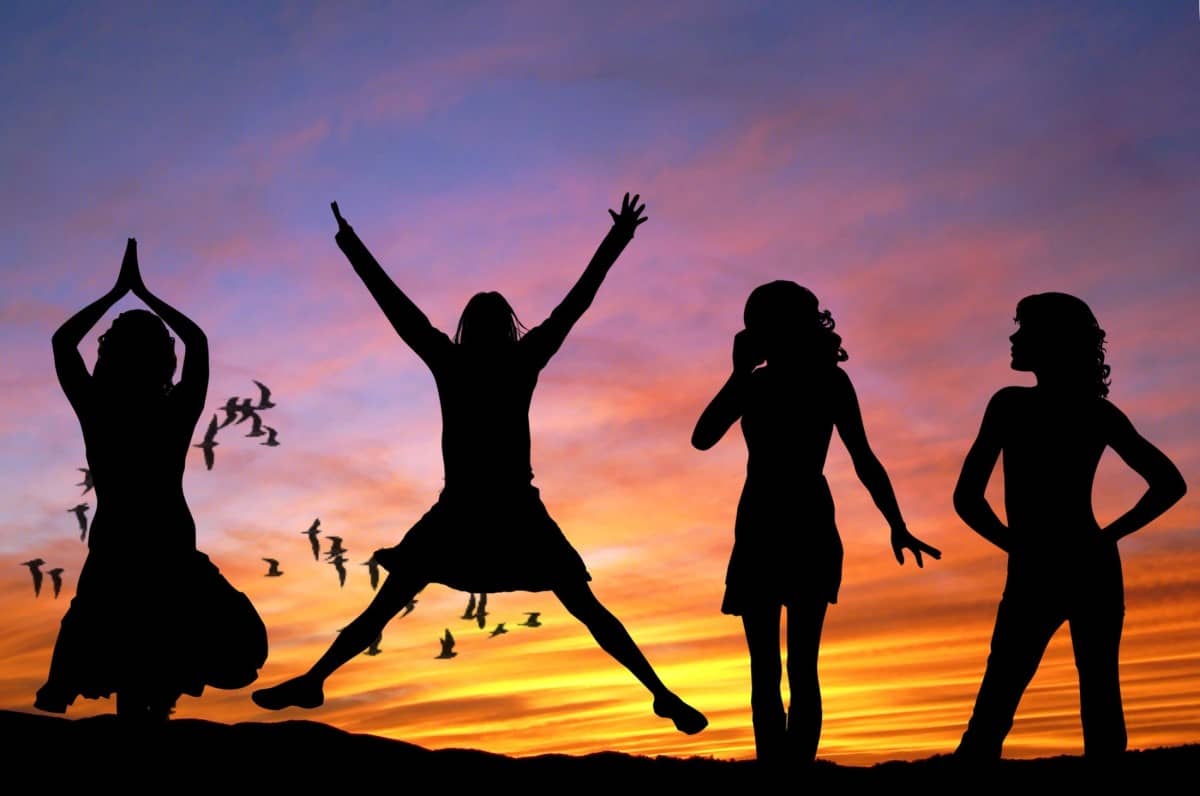 What does a modern-day mother look like? And is Mother’s Day still relevant in 2021?

At Pinnacle Life, we think a lot about who matters to us. Mothers, in whatever shape or form, matter. We all have one! Whether we have a great relationship, a tenuous relationship or no relationship, we have all been shaped in some way by the relationship we have or had with our mothers.

According to history.com the celebration of motherhood can be traced back to ancient Greeks and Romans, who held festivals in honour of the mother goddesses Rhea and Cybele. The early Christian festival ‘mothering Sunday’ was a significant tradition in Europe when the faithful were encouraged to return to their mother church.

Anna Jarvis came up with the American version of Mother’s Day in 1908, and it became an official U.S. holiday in 1914. Following her mother’s death in 1905, Anna came up with the idea of Mother’s Day to honour the sacrifices mothers made for their children. She would later denounce the holiday’s commercialisation and spent the latter part of her life trying to remove it from the calendar. Ironically, Anna Jarvis did not have children herself.

Motherhood in 2021 looks vastly different in many ways from motherhood in 1908. 1908 mothers did not need to worry about screen-time, and mothers in 2021 don’t need to spend a full day just doing the washing. Even in the last 10-20 years, there have been significant changes for women that have consequentially affected many mothers:

-Many women are their family’s primary breadwinner.

-Many women in the workforce have young children - 28.5% of all working women are mothers.

There is more recognition today that being a mother does not just come from giving birth. But it is more about being maternal. These women are the aunts, teachers, mentors, friends that we all have in our lives. They might not have given birth or raised children but make a significant difference to the young people in their lives. They’re just like other women except without children to raise.

Life insurance protects those that matter

Find out your number