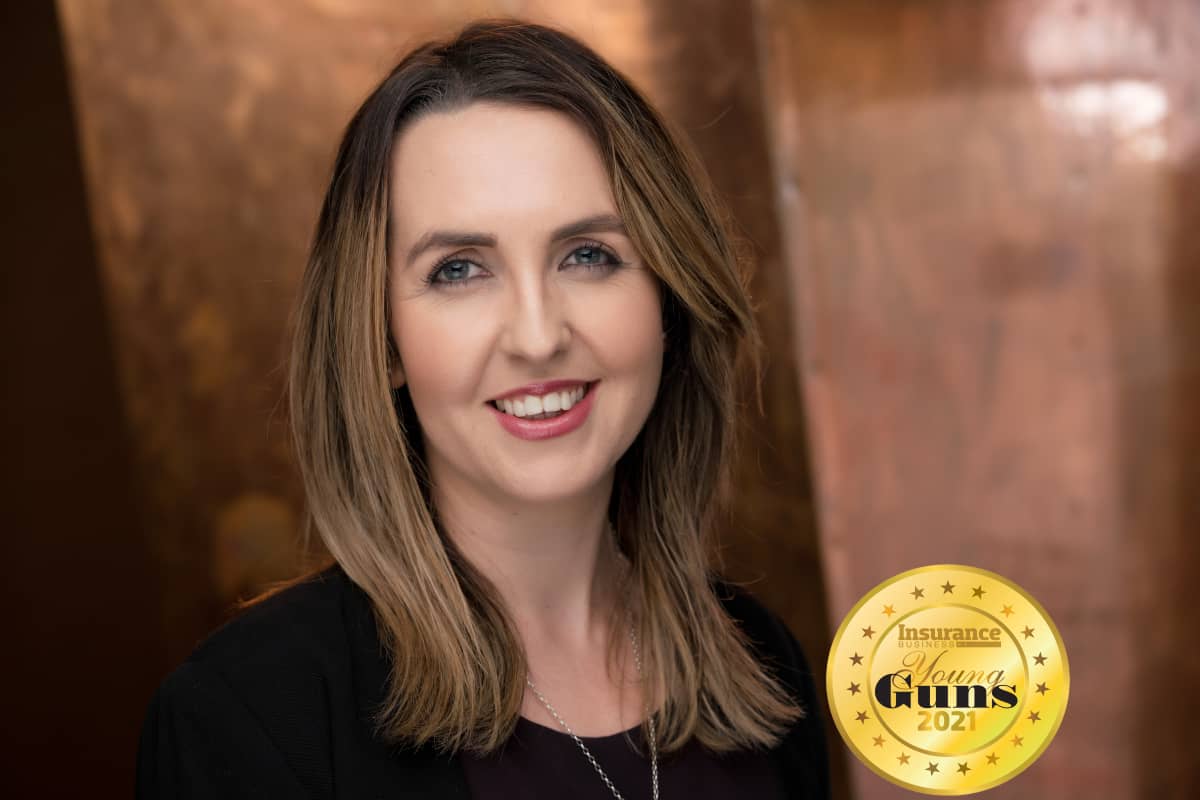 We’ve had a couple of things to brag about lately at Pinnacle Life. The latest is that our General Manager of Operations, Amy Cavanaugh, has been recognised as an ‘Insurance Young Gun’.

In 2018, Insurance Business New Zealand set out to uncover the men and women aged under 35, who were impressing the industry with their talent and professionalism. The Young Guns Report is now in its 4th year. Each year they produce an annual survey asking for nominations across the sector – from brokers, insurers and underwriters, from which the judges panel selects the winners. In an industry struggling to shake off its ‘old and stale’ image, the Young Guns list aims to recognise those in the industry, changing that perception.

Over 50 nominations were received in 2021 with 22 men and women making the shortlist, and 6 making the winners list. Amy was one of the 6 and was recognised for her “leading role” in disrupting an industry that is often viewed as “mature and stagnant”.

We nominated Amy because we genuinely believe she is one of the ‘movers and shakers' of the insurance industry. She is a passionate customer advocate. Committed to ensuring that New Zealanders have access to the information they need to make their own decisions around insurance and have an easy way to implement them. Her focus on ensuring that both her own and her team’s work adds value to customers has empowered the people around her and is a touchstone in decision-making processes across individual teams and the whole business. Amy also led the development of our advice tool for life insurance, the first of its kind in NZ.