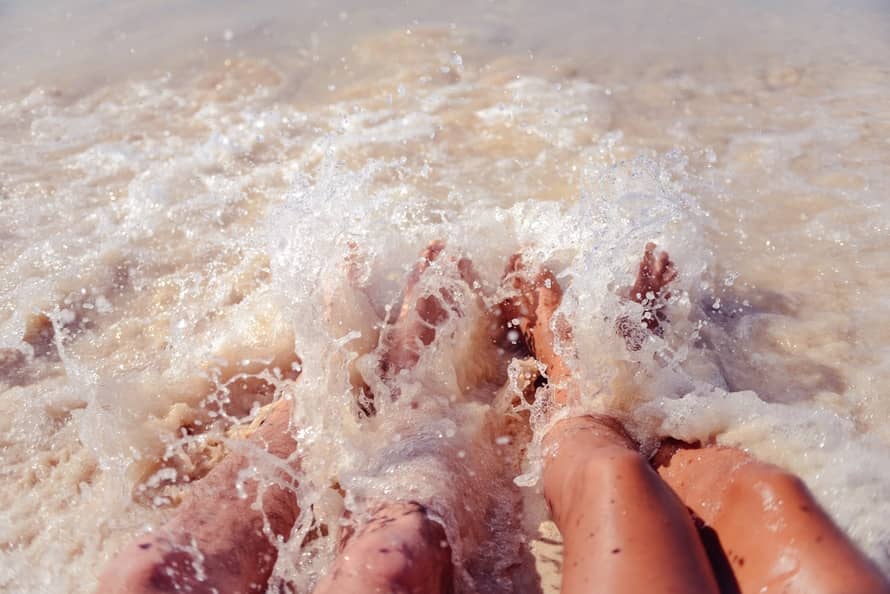 Skin Cancer or Melanoma - What are the chances?

With NZ boasting the highest skin cancer rate in the world, is it worth the risk to go uninsured against Melanoma?

One in two people will be given a cancer diagnosis within their lifetime – and if you live in New Zealand that diagnosis is far more likely to involve Melanoma than any other form of cancer. Notoriously, New Zealand has the highest rate of skin cancer in the world.

Every year around 67,000 Kiwi’s find themselves leaving their doctors’ room with a life changing diagnosis and the prospect of a potentially long and very costly road to recovery ahead. For those without coverage, it is often too late to secure insurance at an affordable premium.

For most of us, being faced with the upheaval of a cancer diagnosis is something we never really consider. Instead, we automatically assume that we will be the lucky ones and some other unfortunate soul will be the one seated across from the skin specialist being handed a possible death sentence.

Skin cancer in NZ – a snapshot

When it comes to how we envision our own future health, the overwhelming majority of us tend to be willfully ignorant of the likelihood that we could contract a terminal illness. This is why, particularly in our younger years, life insurance is simply something many of us don’t consider. After all, what are the chances, right?

If you are like most average Kiwis, you spend a fair amount of time enjoying the greater outdoors – and why not? NZ boasts some of the most captivatingly beautiful mountains, beaches, forests and rivers in the world. As a nation, we love having our fun in the sun. New Zealand receives 40% higher UV levels than any other country in the same latitude during the summer months, which immediately puts our population at far greater risk to skin cancer.

In fact, if you live in New Zealand you are 4 times more likely to develop melanoma than if you lived in the USA, Canada or the UK. From 2011-2013, the Ministry of Health registered 2,204 new cases of confirmed Melanoma alone. For men aged between 25 and 44 years, Melanoma was the most common type of cancer to be registered.

Hope for the best but plan for the worst

Whilst no one ever expects to be sandbagged with a serious diagnosis like Melanoma, the numbers suggest that for a fairly significant portion of the population, the likelihood is not negligible.

With that in mind, it is important to consider how prepared you want yourself and your family to be should the worst case scenario actually materialize. Dealing with a cancer diagnosis and the consequent treatment costs is already a huge ask on not just the patient but also their loved ones.

Your premium quote can jump up massively overnight. So, were you to be uninsured at the time of the diagnosis, you would not only be left having to deal with your illness on a deeply personal level, but the sudden and drastic burden on your finances if you now looked for life cover would be another challenge you and your family would need to deal with and plan around.

It always pays to be proactive

Deciding on whether to take out a life insurance policy to protect you and your family in the eventuality of a terminal illness diagnosis down the line is well worth considering.

Whilst it is never pleasant to envision a future where you are no longer around to provide for and support your family, insuring yourself against that possibility will mean that they never have to live through that reality.

If there is ever a time when “I should have…” is more keenly felt, it is when the worst has unexpectedly occurred and your chance to do anything about it has passed you by.

Adding Critical Illness cover to your Life Insurance policy helps to ease the burden on your family at a difficult time.