How life expectancy is changing - 50 really is the new 40 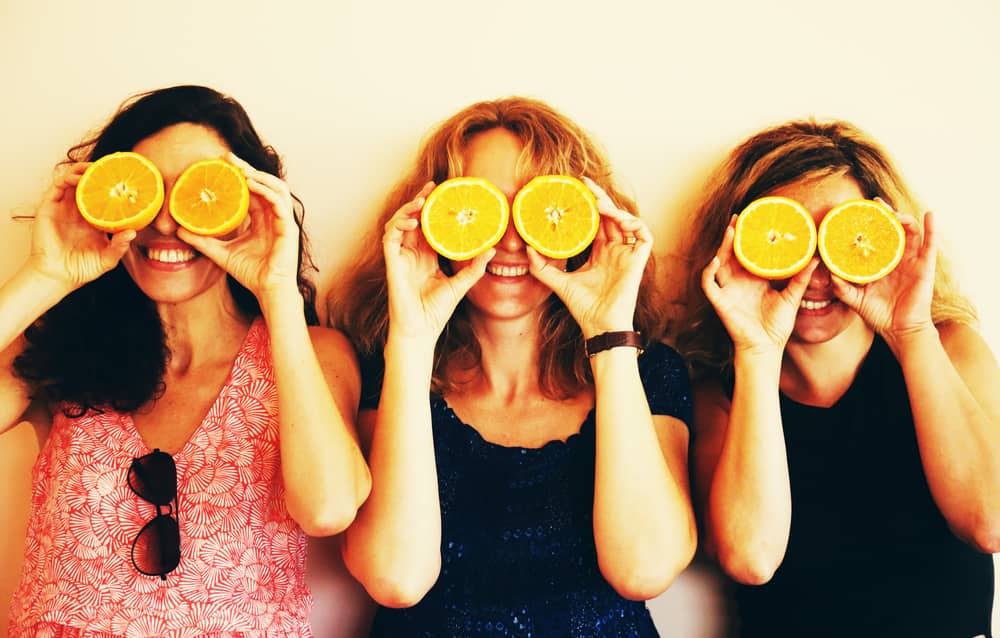 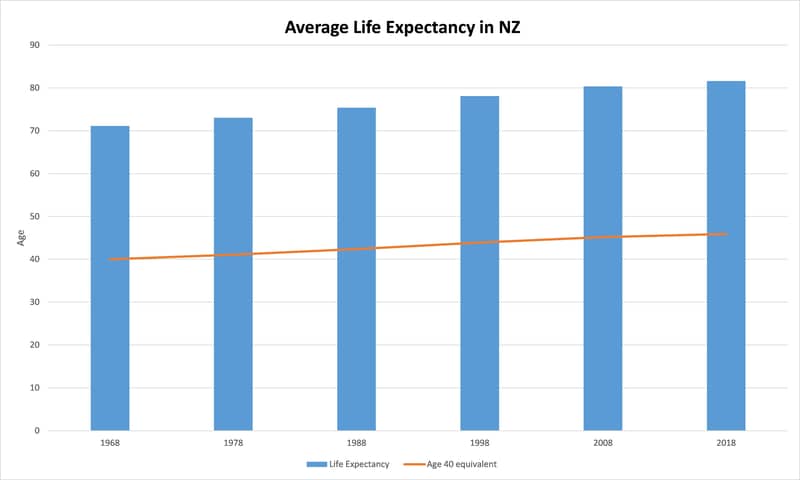 In the past, a major reason for improved life expectancy was not because people were living healthier, better lives but because less were dying young. 50 years ago, measles, whopping cough and other similar diseases were major childhood killers. The introduction of vaccination programs, combined with better housing, public sanitation and better nutrition, meant less infants and children died, in turn improving the childhood mortality rate. This improved life expectancy statistics because they are an average.

More recently however, the increase in life expectancy is driven by healthier living. We are reaching old age in generally better health, and it is the death rates at advanced ages that are falling fast.

As a life insurance company this is important to us. Not because less people are dying (of course ultimately 100% of people are still dying!) but because living longer brings with it different issues.

Most people take out life insurance to ensure their family will be ok financially if they die. Today, compared to 50 years ago, you’re more likely to get sick while you have dependents or a mortgage than you are to die. So sick that you can’t work or provide for your family and so sick that you need serious treatment. Even though overall we are ageing in better health, more people are living with major illnesses such as cancer, heart or lung disease.

This can be really tough when you still have kids to feed and bills to pay. Which is where Critical Illness Insurance comes in. Critical Illness cover provides a lump sum payment if you suffer from one of the specified conditions (24 conditions are covered). The most common reasons we’ll pay a critical illness claim are for cancer diagnosis but you’ll also be covered in the event of a heart attack, stroke and many other conditions.

Living longer definitely has its benefits. More time to enjoy the good things in life for one! Look after your health and you might even beat the average and live even longer.

Note that Critical Illness and Serious Illness are also known as Trauma Cover. Every company has a different version of Trauma Cover.