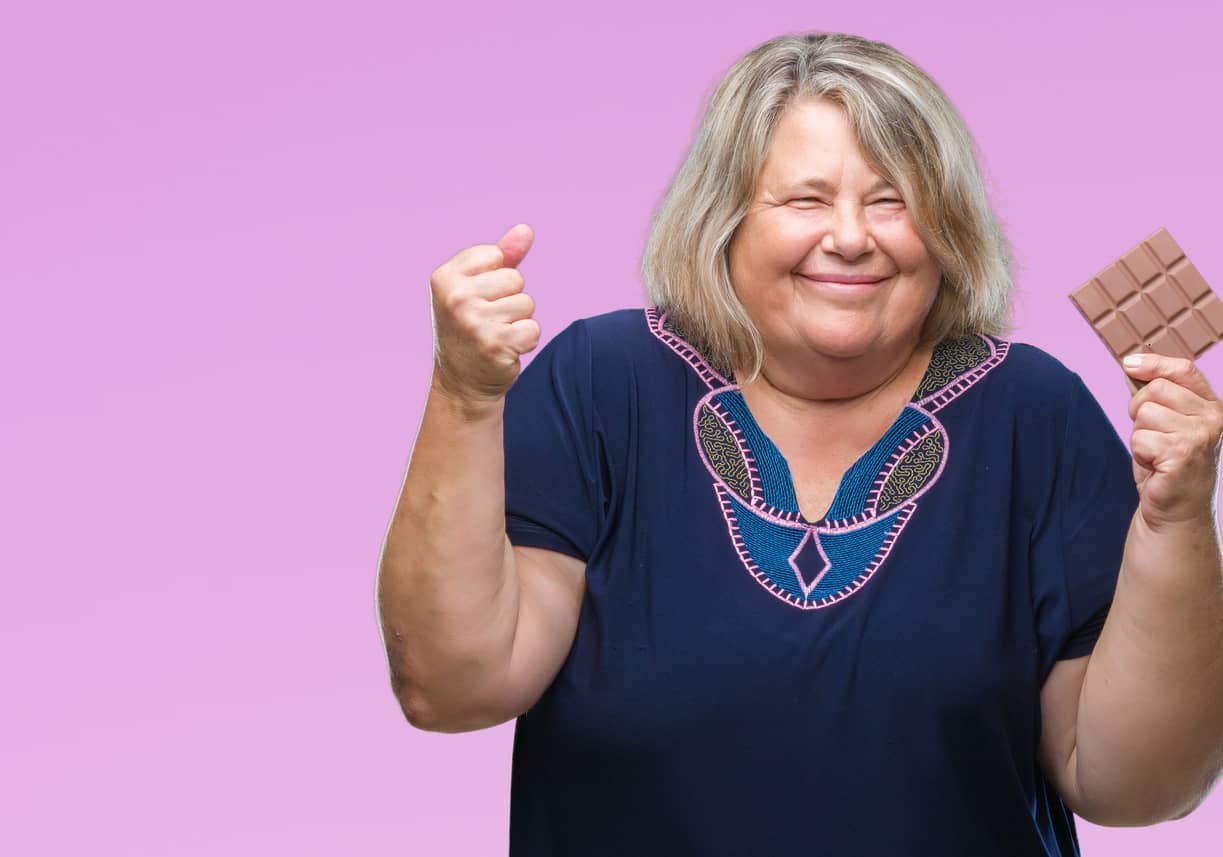 Are you naughty enough?

If you’re in your forties, or older, you possibly have memories of your parents turning 40 and the song by Dave and the Dynamos from 1983. I’m pretty sure that same generation are now happily singing ‘life begins at 80’.

It used to be a landmark age, turning 40. It meant middle age, a turning point towards old age. Because people got married and had children younger, by 40 their kids were leaving home. If they were still single at 40 the chances of marrying were slim. (One study in 1985 found that chances of a women marrying after 40 was just 2.6%!) Which meant that the song by Dave and the Dynamos was a bit of a rallying cry against ageing. Reminding people they may be 40 but they could still keep ‘rockin’.

Today the picture is a little different. For a start, the median age for getting married is now 30.2 for men and 29.0 for women, and we’re less likely to be married at all (3 times more likely to have never been married at 40 than those born in the 60’s or 70’s) We’re living longer so 40 isn’t considered as ‘old’ as it was in the 80’s. We’re more educated and we’re working longer too.

Which means that in some ways being 40 today can be a lot more complicated than it was in the 80’s. You might

If that’s what your life looks like, you’re probably thinking there’s not a lot of time in any week to be particularly naughty. But sometimes, even something simple like eating the last piece of chocolate in the house can feel terribly rebellious.

If your life has gotten complicated then it’s a good idea to review things like your will and life insurance, to make sure that the people you want looked after if something happens to you, are the ones that will benefit. For example if you’ve gotten divorced, but you haven’t updated your will yet, your ex-spouse could be the person who inherits your estate.

Life can get complicated but you can still protect the ones you love. Take the time to work out who would be affected if something was to happen to you and what assistance they would need. Then, check that if you’ve already got Life Cover that it does what you want, or if you haven’t got any yet, make sure you get onto it.

At forty, you’ve still got a lot of living to do. Make the most of it, keep ‘rockin’ and if you’re not feeling naughty enough, go and finish the last bar of chocolate in the house before someone else does.

If you're aged 40-49 take out Life Cover before 31 May and we’ll give you an extra 10% off for the duration of your policy. Get a quote here