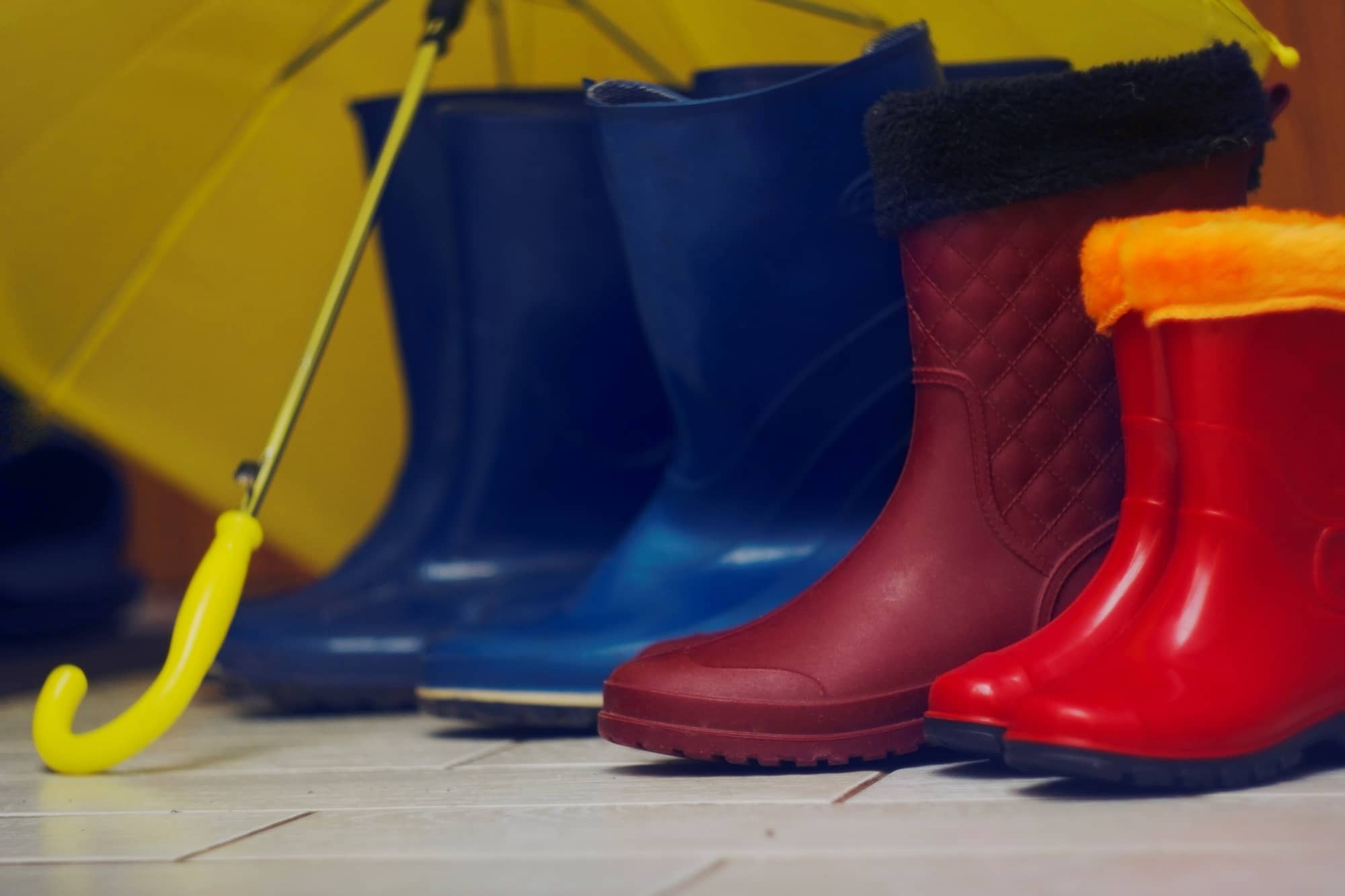 Each year more than 70,000 people in New Zealand are treated for skin cancer. Several facts about skin cancer are probably familiar: it’s very common, it’s often linked with sun exposure, the most common types are basal cell carcinoma and squamous cell carcinoma, and the most deadly type is melanoma. Other facts are less well known, however, and may even seem counter intuitive. Prepare your skin for summer by understanding the truth about several common skin cancer myths.

Skin cancer affects only the elderly.

Your risk of skin cancer increases as we age. However, children and young adults can also be affected, and rates in young people appear to be on the rise. The importance of skin cancer prevention and early skin cancer detection is not dependent on one ones age.

Skin cancer appears only on sun-exposed parts of the body.

Although cancers such as basal cell carcinoma most commonly appear on sun-exposed areas of the skin, skin cancer can appear anywhere on the body. This includes the soles of the feet, the palms of the hands, and beneath fingernails and toenails.

SPF tells me all I need to know about the sun protection of sunscreen.

Skin cancer rates tend to be much higher among Pakeha than among Maori and Pacific Islanders in NZ (10 to 1 ratio). Darker-skinned people are not immune to skin cancer however, and may be at higher risk of death when skin cancer develops.

Bad news is that tanning beds—like the sun—expose the skin to ultraviolet radiation, and a growing body of research indicates that indoor tanners have an increased risk of skin cancer, including melanoma. Risk may be particularly high when indoor tanning begins at a young age.

Once you’ve had skin cancer getting life insurance is impossible.

Basal cell carcinoma—the most common type of skin cancer—is often highly curable. At Pinnacle Life, so long as the basal cell carcinoma has been removed with no lingering effects, you can purchase life cover online with no additional rate loading

If you notice a change to your skin, discuss it promptly with your physician. Skin cancer treatment is easiest and most effective when the cancer is caught early.