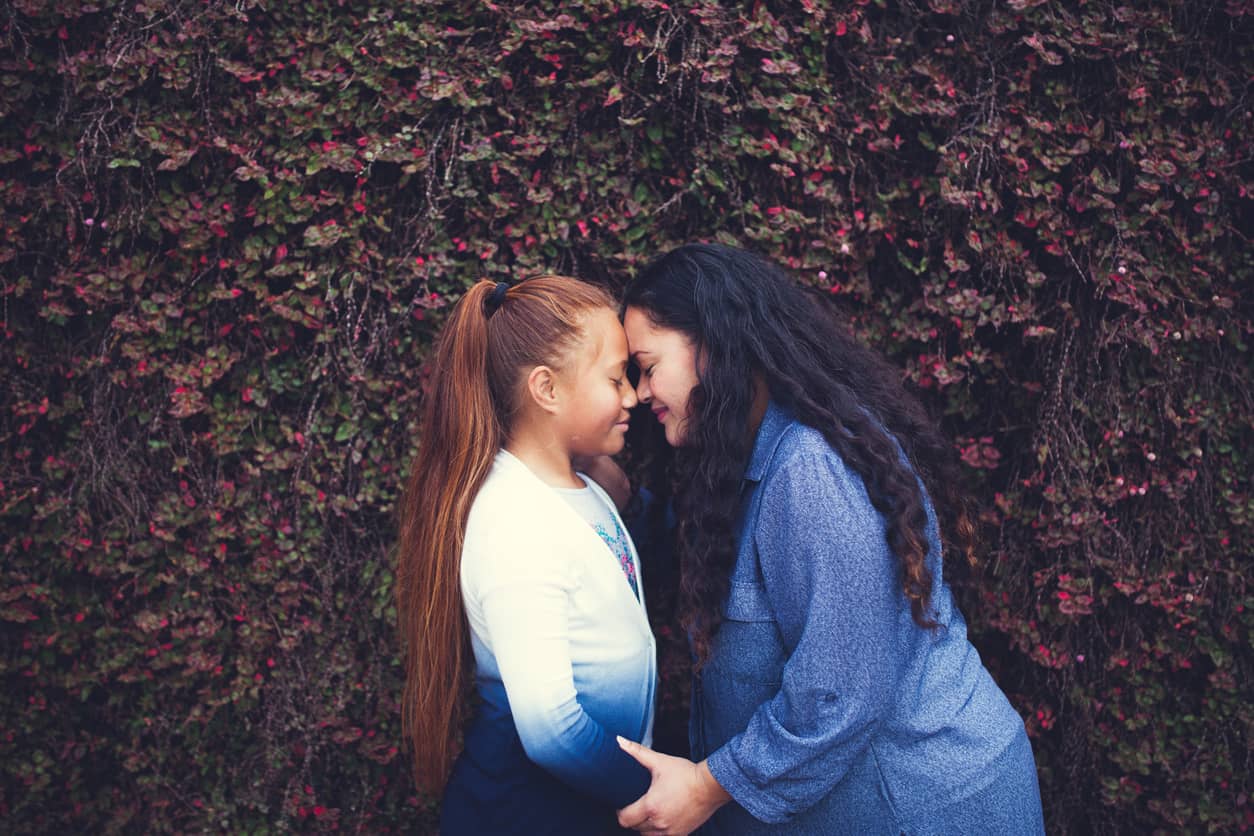 What's the meaning of the Matariki stars?

Our first Matariki public holiday is nearly upon us. What an excellent opportunity for us all to learn a little bit more about Maoritanga.

Matariki is the Māori name for a group of stars, recognised and often celebrated around the globe, and sometimes known as the Pleiades. In Aotearoa, the meaning of the name Matariki and how to celebrate has tribal variations. Some tribes recognise seven stars and others 9. Each star has its own meaning.

Pōhutakawa (f) connected to those who have passed on, in particular, those that have passed since the last rising of Matariki

Hiwa-i-te rangi (f) connected to your dreams and desires for the year ahead.

During New Zealand's winter, the star cluster is a faint sparkle when you look towards the northeastern horizon. The appearance of this cluster marks a change of season, specifically the start of a new lunar year. Matariki is celebrated on the 3-4 nights when the constellation first reappears on the horizon and before the next new moon – not just the public holiday Friday! (Use this guide to look for the stars yourself).

Due to colonisation, many of the customary practices of Matariki and the maramataka (ancient Polynesian lunar calendar) have become lost and forgotten. But Matariki is the most significant celebration in the Māori calendar.

Traditionally, Matariki was closely associated with the environment and "the promise of a New Year and a new bounty", says Professor Rangi Matamua (author of Matariki: The Star of the Year and widely recognised as revolutionising understandings of Māori astronomy in particular Matariki).

This year, while formal ceremonies are happening in some places, celebrating Matariki can be as simple as a shared feast with whānau and friends.

Matamua describes Matariki as spiritual and that there are three parts to celebrating.

One of the most important aspects of Matariki is connection and coming together. The best way to celebrate is through sharing kai, stories and time. With this being our first 'official' Matariki, it's a great time to consider what traditions you want for your family. What food will you share? What ceremonies might you include? There are some great suggestions in this article from Stuff.

Remember those who have passed during the year.

Before you can think about what's to come, it's important to end the year since Matariki's last rise. Acknowledge the year that has gone before and those we have lost. Let go of the past. You can do this individually or in a group, usually ceremonial.

Plan for the future

Think about the year ahead and look forward to a new and bright future. Swap out using January 1 as the time to set new years resolution and embrace the Māori calendar. Consider what you want for the rest of your year until the stars rise again.

Need help working out what life insurance you need?

Use our tool to do your own advice. No need to talk to anyone (that means you can do it in your pajamas).